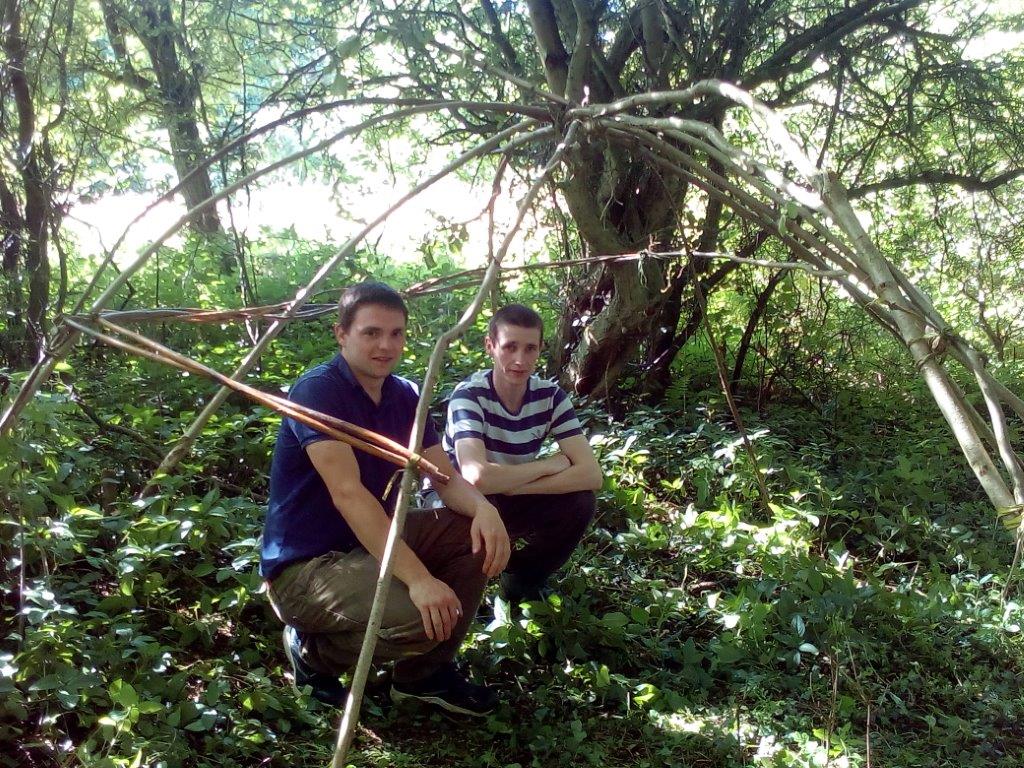 Our Activities Workers in North Yorkshire have worked hard to seek opportunities for young people to benefit from time out in the beautiful countryside of the county. One worker tells the story of three groups of young people who all visited a bush craft activity centre. The activities that they undertake are different and fun. Each group carries their own dynamic and make some poignant observations about the significant personal benefits to their health and well-being that can be gained from time spent in nature. This news item shares a report from session 2:

Customers from the partnership with Ryedale District council took part in the second Woodland Glade bush craft day out. The journey from Malton in Ryedale through Pickering and over the North Yorkshire Moors was a glorious one and customers commented on the beauty of surrounding landscape. Some said they would prefer living in the countryside rather than a town but were concerned about employment in rural areas. 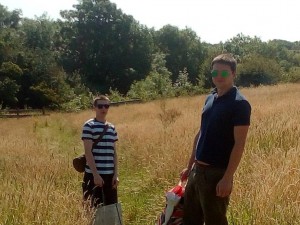 On arrival to the Woodland Glade we were given cool drinks by our Glade Hosts and were shown the flint and steel method of lighting a fire, in addition the customers were shown how to use a convex and Fresnel magnifying lens, both were fascinating processes. Customers investigated a willow dome learning how it was planted, weaved and then lined on the inside with tarpaulins to make it waterproof. From the outside it was unrecognisable as a shelter, yet inside was a large, dry space. 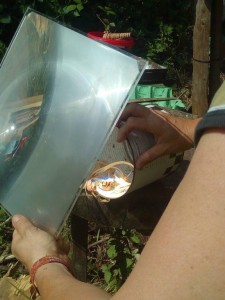 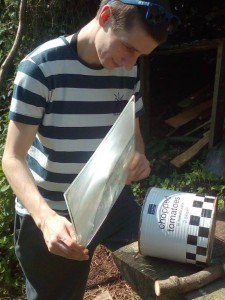 Pizzas and flapjack were made and cooked in the wood fired oven and devoured with gusto before customers learned how to strip willow canes and twirl or plait them into cord lengths to use as binding strings. Customers were shown skills of selecting the straightest tall hazel wood sapling trees, how to use the hand saw to remove them then cut both tops and bottoms of them into a point so they could be staked into the ground. 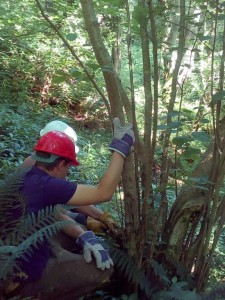 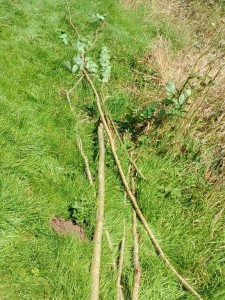 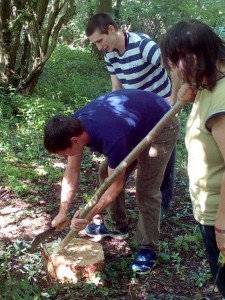 Once the materials were gathered made and adapted, a bender construction was made by the group, bound together with the string rope they had made with willow bark. A team effort and a few hours work and they had made a sturdy dry shelter themselves! 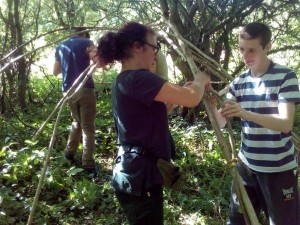 Customers said that their mood was vastly improved by taking part in the Glade activity and would definitely come again given the opportunity. A few of them said they would like to stay the night in the construction they built if they’d brought bedding with them and had more time there. 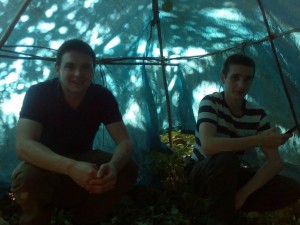 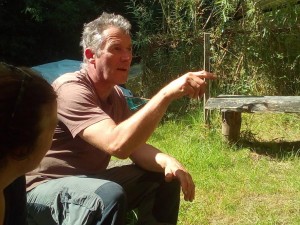 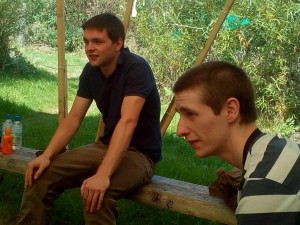 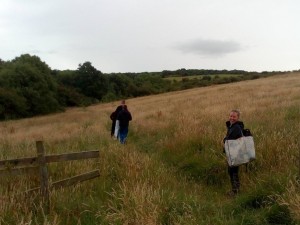