Food and Music – Working Together for Change. 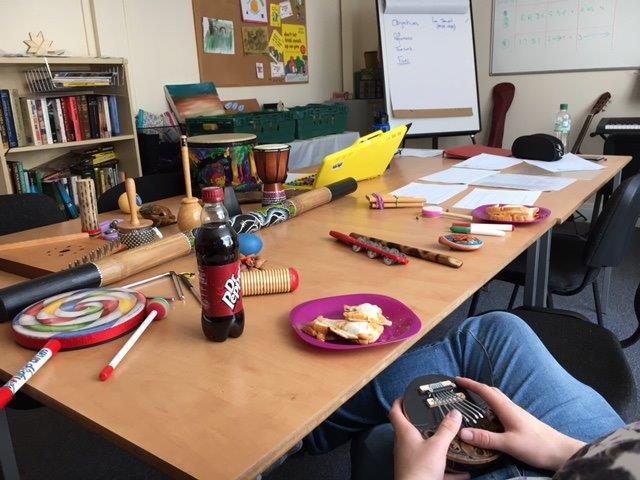 Durham Groups have been developing over the last few years. Over time the team have worked alongside customers to co-produce activities that bring people together, developing team work, practical and social skills. The report describes three recent sessions co-produced with customers:

The Durham team have held their fourth women’s only event which is proving to be very popular. The sessions have been part funded by Durham police as a joint, integrated offender management venture with Foundation, to encourage female offenders to engage in support services and help reduce reoffending. The ladies took part in cooking a main course of chicken korma and a pudding, banana loaf. The session was co-produced by two customers, who helped to plan the event, created the recipes and lead the session along with a volunteer. All the women took part in preparing the meals and then sat and ate together. During the session FIT kit information was given out on storing food safely, cooking on a budget, hygiene and hazards in the kitchen. Each attendee received a loyalty card and simple recipe book. The next women’s event is card making together with health trainer advice and a FIT kit session on personal safety. 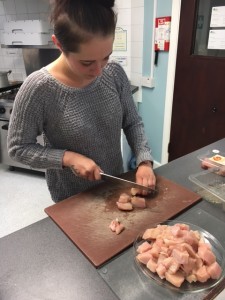 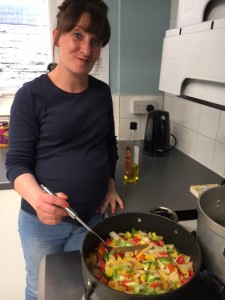 Our usual Tuesday group continued on the cooking theme with a co-produced session using some ingredients from the Tesco fare share. One customer, Leigh, who used to be a chef shared his skills in the kitchen by teaching other customers how to prepare food safely and gave tips on cooking on a budget. He used one of his own recipes; chilli wraps, baked potato and salad, and each customer helped prepare, cook and clean up afterwards. During the session FIT kit information was given out on food storing, hazards in the kitchen and they took part on a hygiene quiz. The customers then sat and ate together. This was followed by table tennis, cards and Jenga. Next Tuesday we have an external trainer from the ‘GAP’ (Girls are proud) and MAP (Men are proud) changing lives project coming to tell customers about the support available across County Durham for sex workers. 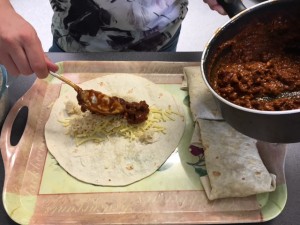 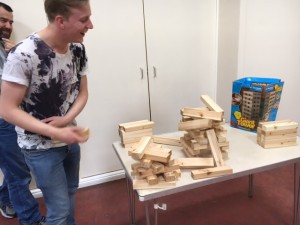 Alongside the good food, in Durham we have been looking at music and how it influences our mood and behaviour. The sessions were co-produced with a current customer volunteer, Thomas,  who planned and co-delivered the three sessions over three weeks. 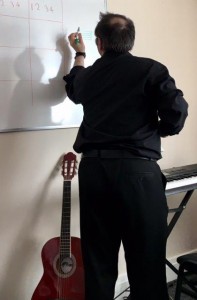 The customers learnt about different genres of music and drew pictures whilst listening to a variety of tracks, expressing their feelings on paper and sharing the results with the group. The second week customers were introduced to music they previously hadn’t listened to as each person selected a track that meant something to them. A customer said he found the opera very relaxing, another was inspired by an X factor performance.

It was observed during this session that the customers were really listening to each other’s points of view and being open-minded, and a willingness to accept.

The final session yesterday consolidated the previous weeks learning as the customers were able to produce and perform pieces of music together, using a variety of instruments including an Indian finger piano (pictured), a croaking frog and a glockenspiel!  The feedback from the session was so positive we will be co-producing another block of music sessions in the next three month plan. 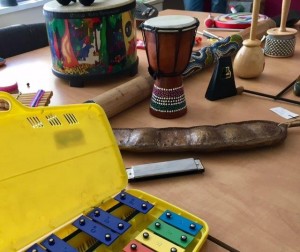 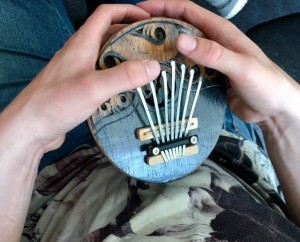