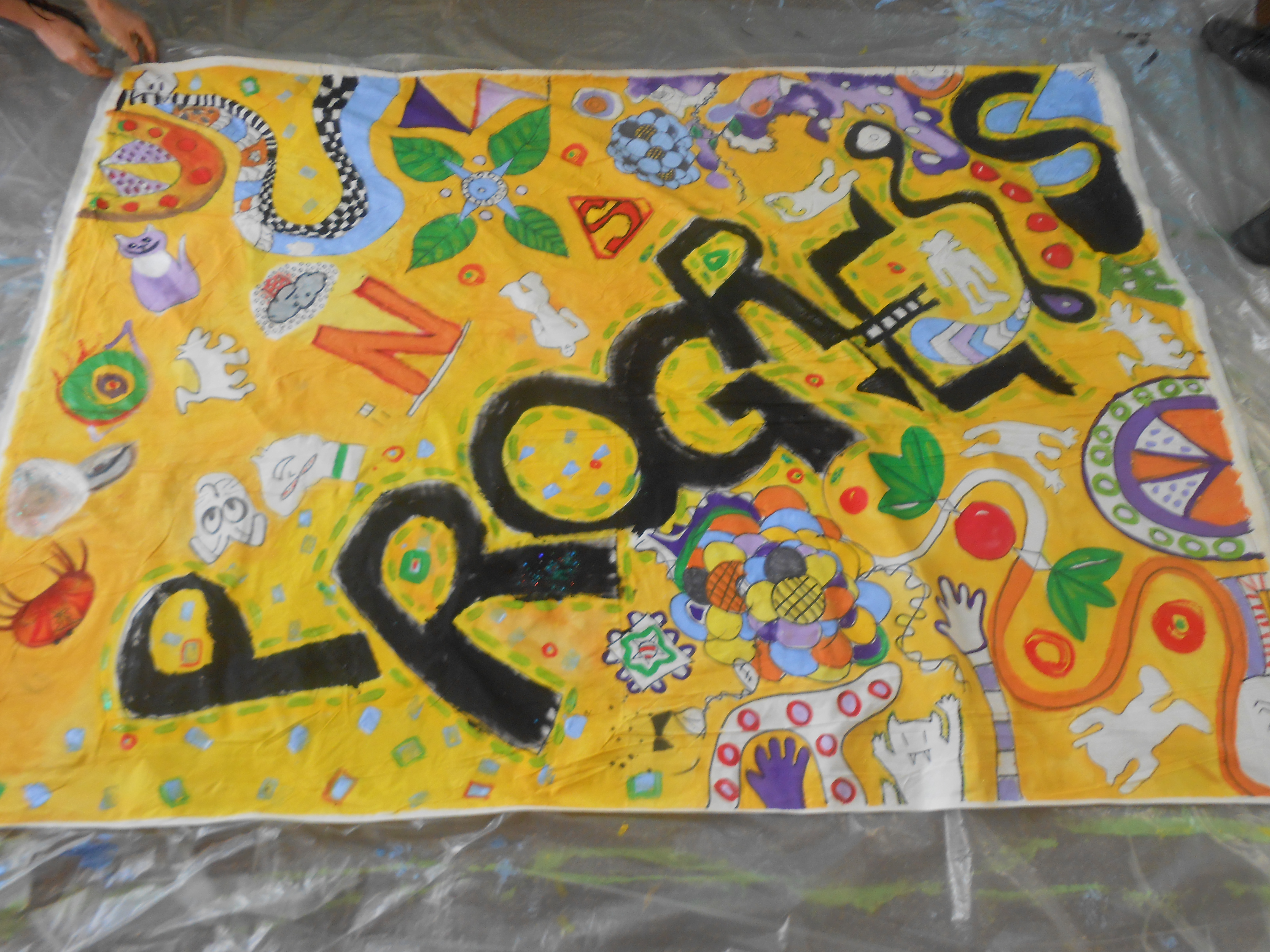 One of the common misconceptions about homelessness is that it is simply about needing a roof over your head. But what makes a house a home? Crisis define a home as: ‘A home is not just a physical space: it also provides roots, identity, security, a sense of belonging and a place of emotional well-being’. At Foundation we work to give practical and emotional support to our customers. They may not always be in their permanent home, but even those in temporary accommodation can start to find, HOME. Here are some examples in practice from North Yorkshire.

3 Selby customers had Marion Collins from the Fire Service team as a guest speaker at Cygnet House in March. They learnt the most common fire risks and hazards, fire prevention and about the importance of having smoke alarms in the properties they move onto and how to get them fitted from their local fire service team if they’re not already fitted as standard in the property they move into.
Customers and Corinna the Activities Worker were surprised to hear that faulty washing machines were a common cause for house fires but unsurprised to hear about mobile phones catching fire that were on charge under people’s pillows at night. Staff and customers were shocked to see how fast a house fire destroyed a house from a smouldering spark- Christmas tree lights, old electrical wiring or smouldering cigarette ends being a common cause. 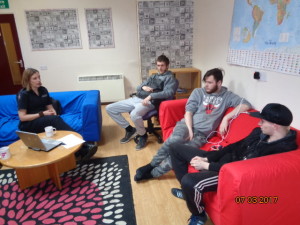 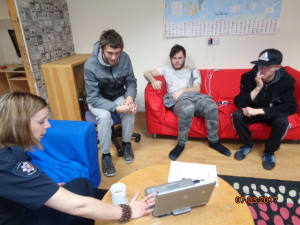 One customer said they would make a change by not putting their vaporisers in their pocket with other metallic items as they were aware now they can explode. The fire training has taken place in Scarborough and Ryedale in addition to Selby.

Customers in Scarborough and Selby did banner making sessions with Artist Liz Collier over two afternoons. Liz has worked as an artist doing projects with many different collaborators and encourages people to make their marks. The customers in Scarborough worked together painting a banner at Poplar Villa to go on display when the new Hostel is finished in Scarborough. 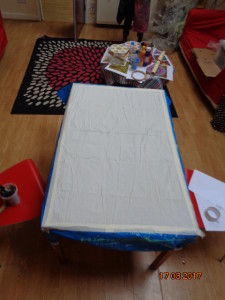 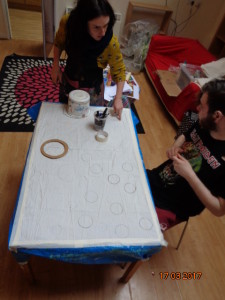 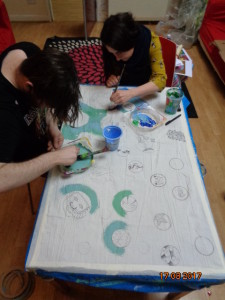 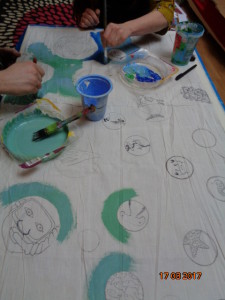 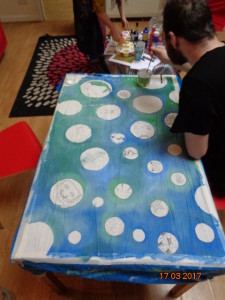 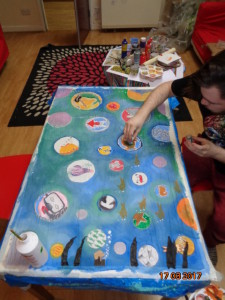 Some customers said they were extremely unconfident about making the banner as they’d had such negative comments when they were at school about anything they’d tried to make. The session paid particular attention to low self-esteem and worked on inclusion and how the comments had prevented them from doing any future art projects until now. Some of the customers who had not engaged in positive activities stayed 2-4 hours as they were encouraged in their mark making and said they were getting lost in the design they were doing and it took their minds of things like taking illegal drugs and smoking. 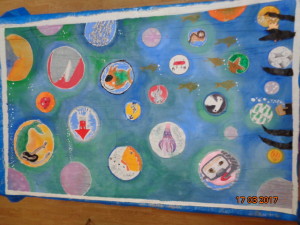 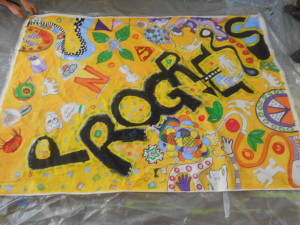 The banners will be on display in communal areas of the hostels.

Emotional and Practical: health and Well-being 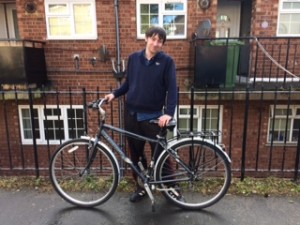 Co-production – building a service together.

A Foundation customer who is currently living in one of the Harrogate Hostels, has been helping out designing posters for the Progress group and activity worker sessions. Mr Hartley who has a passion for information technology, spent an afternoon showing staff the skills required to design a poster. The posters will be displayed in offices and hostels across North Yorkshire, Mr Hartley is happy to help and share his passion. Mr Hartley also enjoys dressing up as the character Master Chief Halo, and did so when he visited the Foundation staff in their office! 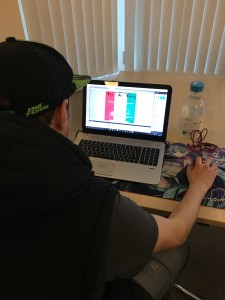