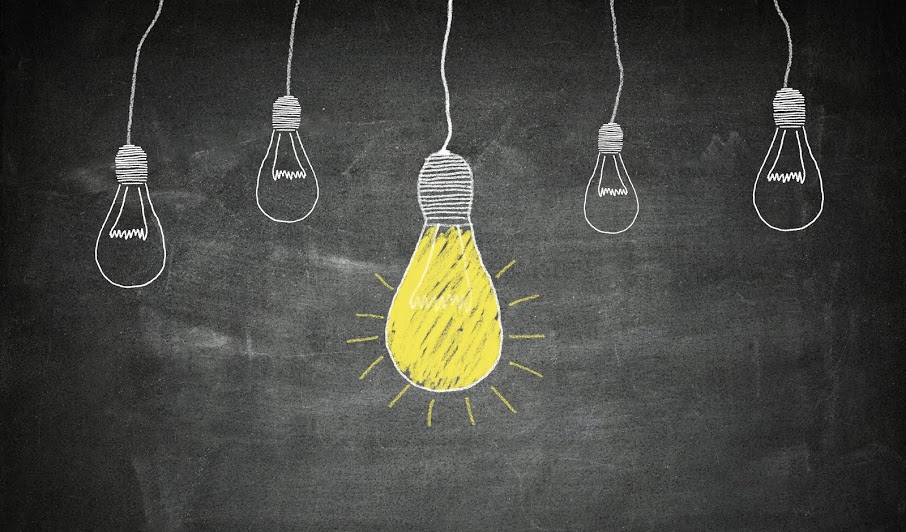 A few weeks ago we shared news of Durham staff and customers looking at issues of diversity through foods. This week, they continue to look at diversity and cultures, but through an altogether different medium…

Lucy, from our Durham team:

In the light of the upcoming Chinese New Year, called ‘Spring Festival’ celebration, and the fast approaching Valentine’s Day, our customers were encouraged to make cards and they listened to a background history related to both events.

We learnt that Chinese New Year varies from year to year but always falls between the 21st January and 20th February. This year it was on the 28th January 2017. We also had a chance to find out our Zodiac signs in the Chinese calendar which are named after 12 animals. We discovered that this year is the year of a Rooster. Xīnnián kuàilè! (新年快乐). That’s pronounced “sshin-nyen kwhy-luh” and means Happy New Year!

Afterwards we all got involved in making cards. It was amazing to see everyone getting into art and crafts and to see beautifully made cards after learning the history behind Valentine’s Day. It was interesting to find out that the original Valentine’s is believed to be written by a prisoner who wrote a note to a women he was in love with and the note stated, “from your Valentine”, as it was his name. The oldest poem related to Valentine’s Day is dated back to 1415 and was written by Charles, Duke of Orleans, to his wife, while he was kept a prisoner in the Tower of London. 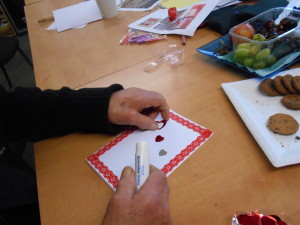 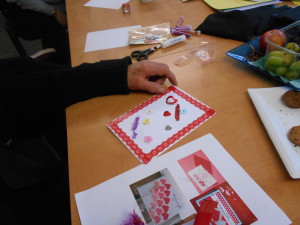 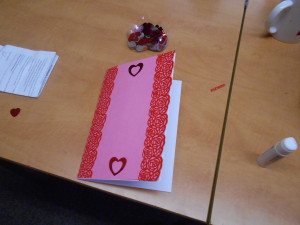 It’s not very often that our customers get to take part in activities like this. Learning about different cultures, and indeed a bit about our own, gives insight into cultural events that might otherwise be brushed over in day to day life. The customers said they really enjoyed the session. Despite not wanting to make cards at the start, they all made one in the end!