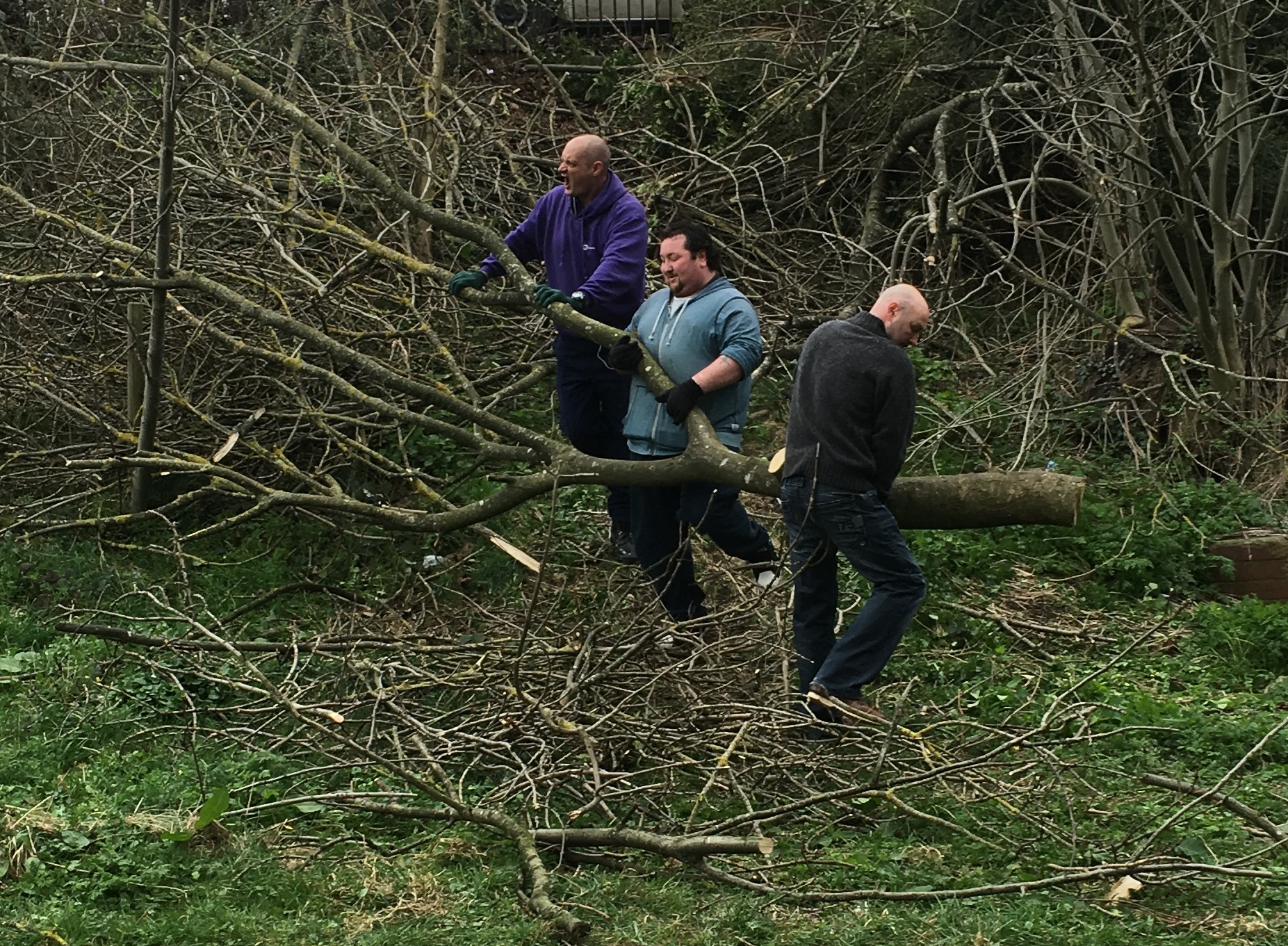 At Foundation we often talk about ‘home’ being so much more than a house. Customers in Darlington have been working together with volunteers and students, to make a special place outdoors. The garden project, named by the group as ‘Dene’s Project’ has run since late February. A beautiful transformation is taking place…

Foundation Darlington attended a local volunteer fayre in February this year and formed a partnership with some local community groups, whereby Foundation would offer six hours labour on a Monday in return for some outdoor space and access to tools and plants. Three customers, a volunteer and student social worker got the project off to a flying start in week 1, with chopping up and moving a huge tree that had been felled, and turning it into animal habitats for hedgehogs and other local wildlife. A good day’s group work, managed through co-production, and a massive boost for everyone’s mental, physical and emotional wellbeing. Community spirit at its best. Well done everyone. 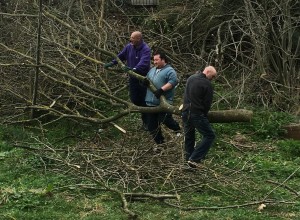 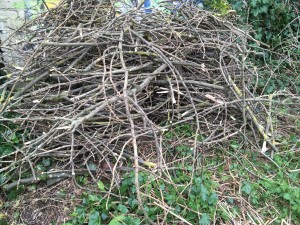 Foundation Darlington were back in the garden this week. Three customers and a volunteer borrowed some waders and cleaned out the brook. It looked much better, and the water was flowing freely. The sticklebacks, minnows and baby brook trout were on their way down stream.  Fresh air and teamwork – a good morning’s work. 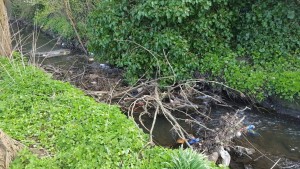 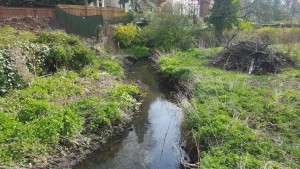 Foundation Darlington were busy on week three of their garden project, focussing on tidying the entranceway to the park this week. Two community groups approached the three customers and student with donations of rosebushes, wild flower seeds, a plum tree, an apple tree and some soft fruit bushes.  They were all planted and watered in, and we look forward to seeing them grow. Local residents have offered thanks, support and encouragement, whist our customers had the added bonus of a suntan after four hours of working outside! 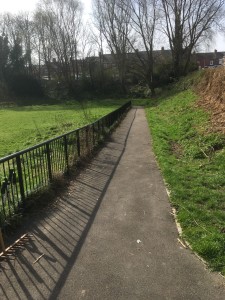 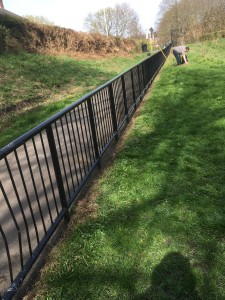 Darlington customers were busy indoors too!

Foundation Darlington group work on this week saw three customers, a student and support worker busy in the kitchen.
Focussing on ‘the price of takeaway food’ Fit-Kit, customers saw the many benefits of cooking from scratch. Using co-production, customers planned and cooked their own pizzas – which were amazing!
As it was the final time in the kitchen before Easter, the support worker treated everyone to home-made Easter Cakes too. 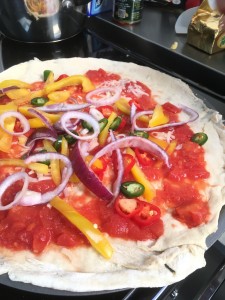 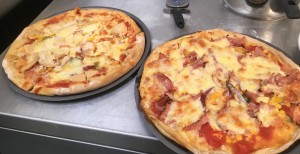 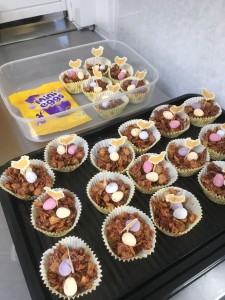