This powerful case study details work with a family who were referred to the service through Children’s Social Care. The service worked with the family for seven months.

The family consists of a mother and her three children (girls aged 4 & 9 and a boy aged 11). The mother and children had all suffered long-term physical and emotional abuse and the children had witnessed their mother being raped by their birth father, who eventually received a lengthy prison sentence. At the time of the referral, family functioning was chaotic with no structure or boundaries in place. The children were “running wild” and their mother was depressed and worn down by domestic abuse, poor housing and forgotten parenting skills. All the children slept with mum in one room because they were frightened. The father’s friends had tried to break into the house and were harassing the mother.

Other agencies working with the family included: 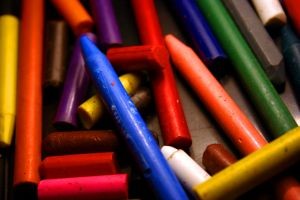 The treatment and action plan

All three children participated in their assessments and with their consent it was decided that the 11 year old boy would benefit from non-directive play therapy. Play therapy is a non-verbal form of counselling that enables children and young people to explore their feelings and act out past difficult experiences in order to understand and master their feelings and build resilience and modify behaviours. He received ten 1-1 sessions and a further ten peer group sessions. These sessions were agreed to enable him to see his experiences of domestic violence are not isolated or different from others, and to explore non-violent conflict resolutions and build self-protective behaviours.

It was felt that because the 9 year old girl was unable to accept nurture a dyadic Theraplay intervention was more suitable. Theraplay is a short-term, structured, playful intervention that is designed to strengthen the attachment between a child and his caregiver. She and her mother received twelve sessions. This intervention suited the mother as well as it models appropriate parenting and nurtures the parent, enabling her to employ her new skills with all her children. Because this intervention was used it was felt that the younger child didn’t need an intervention at that time as it was hoped the benefits would filter down to them.

All the children completed safety plans with their mother involved in the whole process. 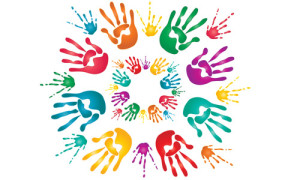 The outcomes after seven months of intervention: