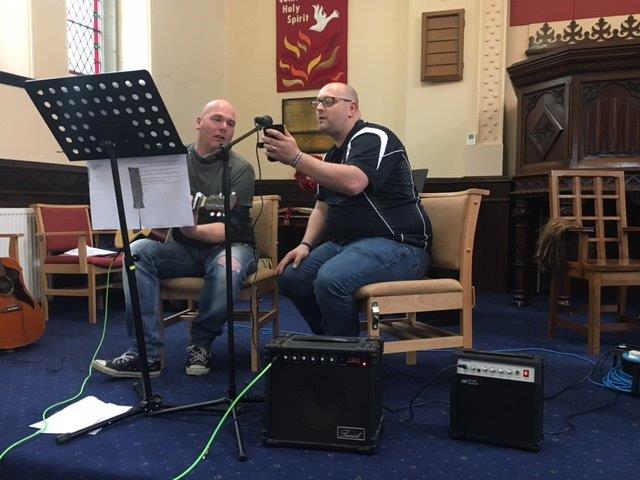 Over the last few months, Durham staff and customers have been gearing up for their second annual talent contest! Here is the report from the big event:

Durham recently held their second talent contest for customers to enter and perform in front of other customers, staff and judges from a local church congregation.  The event was planned and delivered as a co-production activity with students, customer volunteers and partner agencies.
Nathan, a customer volunteer presented the event, introducing each act. The top prizes went to two customers, Leigh and Gordon who performed individual songs and played guitar. The judges said it was hard to choose between them but Leigh came just ahead singing an Ed Sheeran song and received a Morrisons’ voucher and certificate. 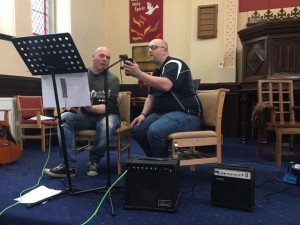 The customers then presented the church members with crosses they had made with matchsticks a few weeks earlier as a thank you to Waddington Street church for all their support and generosity to them and Foundation. The crosses, which were designed by a customer, are to be displayed at the church. 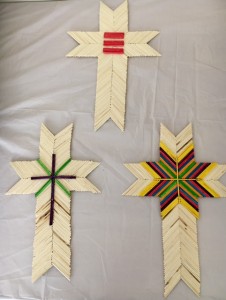 The two winning contestants then sang a duet together to finish off the event. After the contest customers had lunch with food provided by Tesco fare share and had a table tennis competition whilst taking part in a FIT kit session about how to tackle stress and boost self-esteem. A discussion took place at the end of the session about producing a song together with both customers and staff and it is hoped that this idea can be taken forward in future sessions as they have requested music be included more in the programme of events being planned. This customer idea has now been included in the planning with four music sessions included over the next quarter.

Durham customers are hugely benefitting from the commitment that the team have shown to developing their group activities. Through these motivational experiences of co-production social inclusion, customers are more able to build positive networks and aspirations for their future.